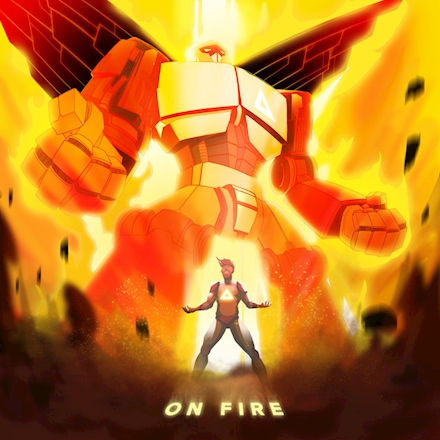 ReauBeau’s sonic journey started at the very roots of his present future bass undertakings. Due to a strong love for hiphop during his formative years, his passion spurred into the restless fiddling and fine-tuning art of conveying finer (and often ineffable) emotions through the craft of composition. His sound has emerged into a versatile blend of (future)bass and trap with a touch of euphoria.

ReauBeau’s funky, hiphop influenced productions are always spot on. With shows at festivals such as Tomorrowland, Amsterdam Dance Event, Aalborg Festival, SXSW and Distortion Festival, ReauBeau has shown that he can play at major stages throughout the world. Furthermore, his tracks have been supported by radio stations worldwide, including BBC Radio1 & 1XTRA (‘ ignition mix ‘, GB), SLAM FM (NL), KISS FM (DE), Diplo’s Revolution Channel, Hardwell on Air and more.

Moreover, ReauBeau most recently scored placements of his music on the famous TV show America’s Got Talent as well as on trailers for Need For Speed Heat,  FIFA20 and working for brands like RedBull , Volkswagen, NBA, Sephora. UPS and many more.

With more exciting projects coming up in 2020, ReauBeau is set to spread his music even further.